Why Lewandowski wants to leave Bayern

Will Argentina win the 2022 World Cup?

What are good soccer jerseys?

Most Goals in World Cup History

The World Cup is a carnival feast all over the world, with countless fans and players fighting for the World Cup.

Before the World Cup was inaugurated, football games, although given the greatest prestige, were only part of the Summer Olympics. But in the 1920s, the sport became professionalized, which was not in the Olympic spirit. As a result, the government agency FIFA has drawn up plans to host the World Cup. The first edition of the plan was officially announced on May 26, 1928.

The first official World Cup was held in Uruguay in 1930 and has been held every four years since then (except for interruptions due to World War II). If you include the World Cup in Qatar, which starts in November 2022, the World Cup has already been held 22 times.However, what you may not know is that there were already unofficial FIFA World Cups in the late 1800s, when only a few national teams existed. In addition to this, another unofficial "World Cup" was scheduled before 1930 - the Sir Thomas Lipton Trophy in 1909 and 1911.

Anyway，after all these decades, there have been countless heroes in the history of the World Cup, I bet you have a favorite soccer player, too. This blog focuses on the ten greatest players of all time! You may have a different opinion, but please don't be angry  because  the ranking below.

Affectionately known as 'Der Bomber', Muller originally joined Bayern in the summer of 1964. Everyone loves him, there is even a formula circulating about him: Gerd Muller = the best goalscorer of all time.

"Without Gerd Muller, FC Bayern would not be the club we all love today. His name and the memory of him will live on forever." 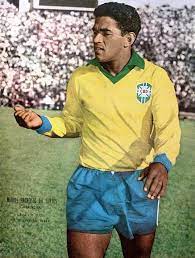 In the 1962 World Cup in Chile, although Brazil lost Pele, they had Garrincha. In the knockout rounds, they played against England and Chile. Garrincha scored twice apiece and his devastating play allowed Brazil to lift the trophy again. Garrincha won the best player and top scorer in the World Cup. This competition is also known as the World Cup of Garrincha alone.

"Garrincha is the most amateur footballer professional football ever produced. He never trained. He had no agent, didn't bother reading his contracts, and usually signed them before the figures had been filled in."

“And yet, despite being an 'amateur', despite never training (preferring to go to the beach and play football with his mates instead), and despite having 'bent legs', Mane Garrincha is one of the greatest players of all time.” 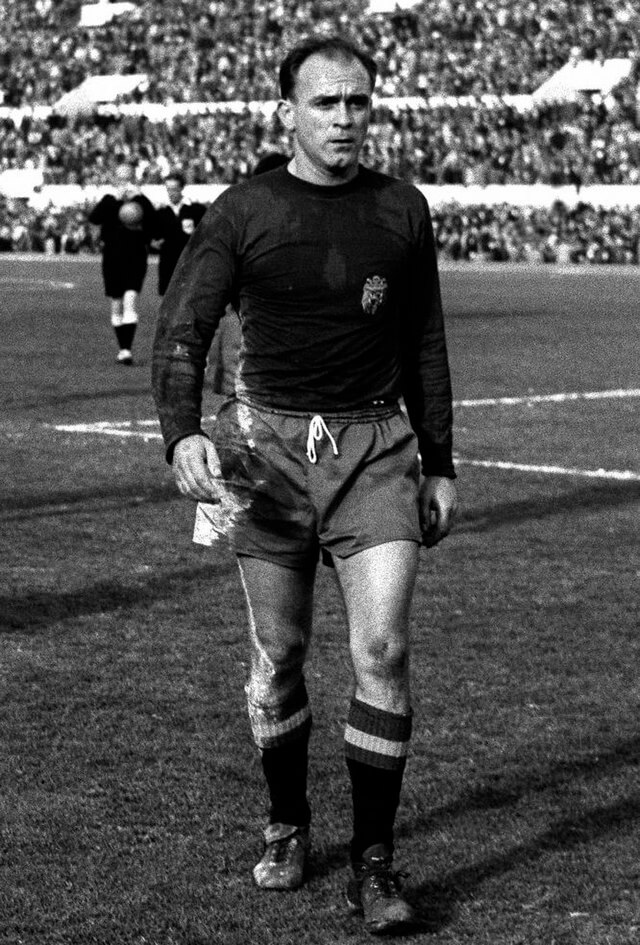 "Di Stéfano was one of the greatest footballers ever. He had such great balance.” (Alex Ferguson)

"The most complete footballer in the history of the game.” (Eusebio)

“He was simply the most intelligent football player I ever saw. If I had one player to choose, out of all of them, to save my life, he'd be the one.” (Bobby Charlton)

Michel Platini was the greatest player in French football history for a long time until Zidane came along. He won the Ballon d'Or three years in a row in the 1980s and was awarded the French Player of the Century award.

At Euro 1984, Platini scored nine goals (yes, no doubt, nine) in five games to lead France to their first major football success ever.

Since then, because of him, that generation of sports fans has realized that Brazil is a powerhouse. However, a knee injury limited his career. What a pity! But he was still the perfect forward. 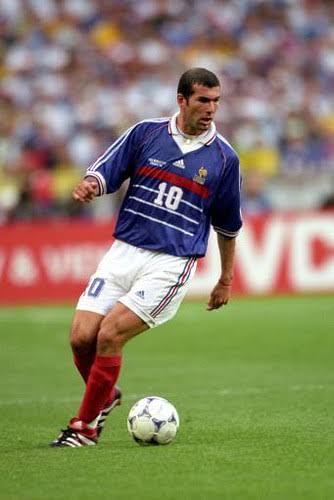 The 1998 World Cup in France was Zidane's first World Cup. Although some early controversies and a red card against Saudi Arabia (a two-match ban) made the newcomer feel the pressure, Zidane withstood the pressure. In the final, he broke the door of Brazil with two headers and helped France win the World Cup, which is the first World Cup champion in the history of the French team.

The stunning performance earned Zidane himself the best squad for that World Cup. In the 2002 World Cup, although the French team was eliminated from the last place in the group stage, Zidane was selected as the FIFA World Cup Dream Team with 80,527 votes. What a great player!

Sadly, his once impeccable reputation no longer exists after he became UEFA president.

In the history of football, Johan Cruyff is already a mythical being and has reached mythical heights! The way he played and the philosophy of his game were revolutionary in the 1970s and influenced the following decades. He is such a rare player that there is even a fake named after him - "Cruyff Turn".

Cruyff is considered one of the most influential figures in football history, his style of play and football philosophy influenced coaches and players. Ajax and Barcelona are among the clubs developing youth academies based on the Johan Cruyff coaching method. 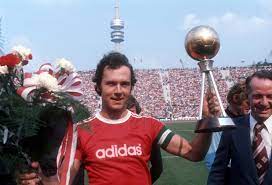 Diego Maradona has one honour that no one else has: the FIFA Goal of the Century. He is loved around the world for his incredible skills - as an attacking midfielder, he scored 345 goals in 680 appearances. And because he almost single-handedly got them to the World Cup, he's an icon for almost all sports fans in Argentina.

In fact, his career was far more difficult than Pelé's, but he still won the 1986 World Cup with Argentina and three national titles and one UEFA Cup with Napoli. Plus, Maradona's bad-boy side has always made him a bit of an old-school antihero superstar.

No footballer has scored more goals than Pele!

In 1950, when Brazil lost in the World Cup final, 17-year-old Pele wanted to avenge his father's grievance, so he stepped into the football arena. And it turned out that he did, Pele winning the World Cup three times, making Brazil the country of football.

As the young Pele gradually showed his talent, Juventus, AC Milan, and Real Madrid wanted to buy Pele. And you can’t imagine that the Brazilian president, fearing that Pele would leave,  called him a "national treasure" by legislation.

In the 1962 World Cup in Chile, Pele won the second Remit Cup with the team. As soon as the final whistle of the 1970 World Cup in Mexico sounded, the king Pele was surrounded by hundreds of fans and put on a straw hat, because he helped Brazil win the third Remit Cup. From then on, the gold cup will always belong to Brazil. Pele himself became the only player to win three World Cups.

If you are a fan of them, you can buy their jerseys at the best price on our website： Ijersey.co!