Oblak has all the qualities to be a top goalkeeper: strong defensive line command, excellent positional awareness, excellent saves, and rare consistency. Oblak did a great job. Every game, and every part of the game, he has dominated within his sphere of responsibility. Although Oblak is the goalkeeper who has conceded the fewest goals in La Liga, his penalty kick is a weak link for Oblak.

The Story of Jan Oblak

Oblak graduated from the academy in his native Ljubljana, Olympia, and made a name for himself at Benfica. Jan Oblak is currently a goalkeeper for Atlético Madrid and the Slovenia national team and is widely regarded as one of the best in football.

Oblak joined Atletico Madrid in 2013 and has been the club's first-choice goalkeeper ever since. During his eight seasons at the club, he played around 300 games for Atlético de Madrid and was named Slovenian Footballer of the Year five times. In the summer of 2014, Jan Oblak signed a six-year contract with Spanish giants Atletico Madrid, making him the most expensive goalkeeper in La Liga history.

Oblak made his U21 debut against France in August 2009, made his senior Slovenian debut in 2012, and made his debut in a 2-1 away win over Norway in World Cup qualifiers in 2014. He has captained Slovenia since 2019. 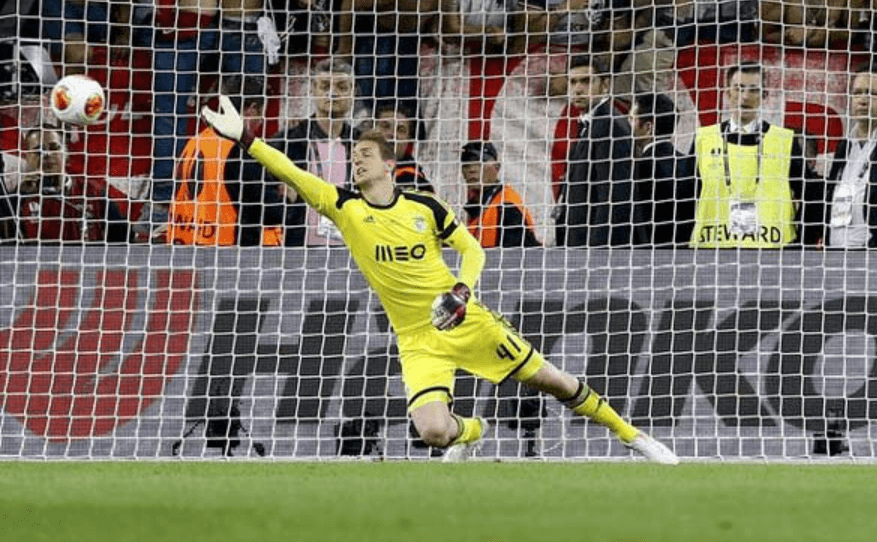 As you can see, this Atlético de Madrid 22/23 Nike home jersey features the club's famous red and white vertical stripes, wavy on the front and sleeves. The back of the shirt is dominated by red. 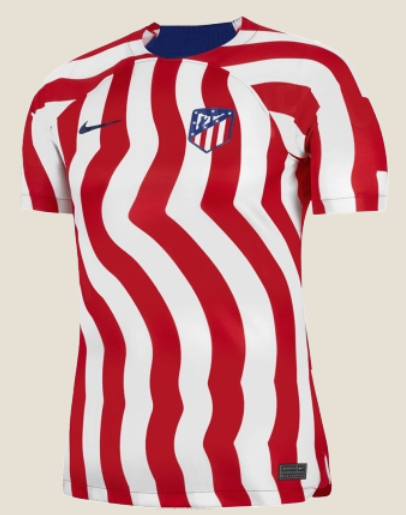