Jorge Luis Frelo Filho, born in Brazil, immigrated to Italy at a young age. He started his career with Verona's youth team and was loaned out to A.C. Sambonifacese in the 2010-11 season. In January 2014, he moved to Napoli and helped the club win the Coppa Italia and the Italian Super Cup. In the 2018-19 season, he moved to Chelsea under coach Maurizio Sarri. Jorginho is a calm player who can play in any position in midfield. He rarely makes mistakes in possession and passes, mainly as a midfiel

♠ His Parents: He comes from a football field where his father, mother, and even his grandparents used to play football. Jorginho's father left him and his family at an early age, and his mother has been raising all the children by herself ever since.

♠ His Wife & Kids: Jorginho's personal life is more complicated. He has two children with Natalia Leteri, a son named Vitor and a daughter named Alicia. But they started to separate in 2019 and then divorced. Although divorced, the two of them remain good friends and raise their children together. According to reports, Jorginho recently dated singer, Catherine Harding. Jorginho and Catherine recently had a child named Jax. 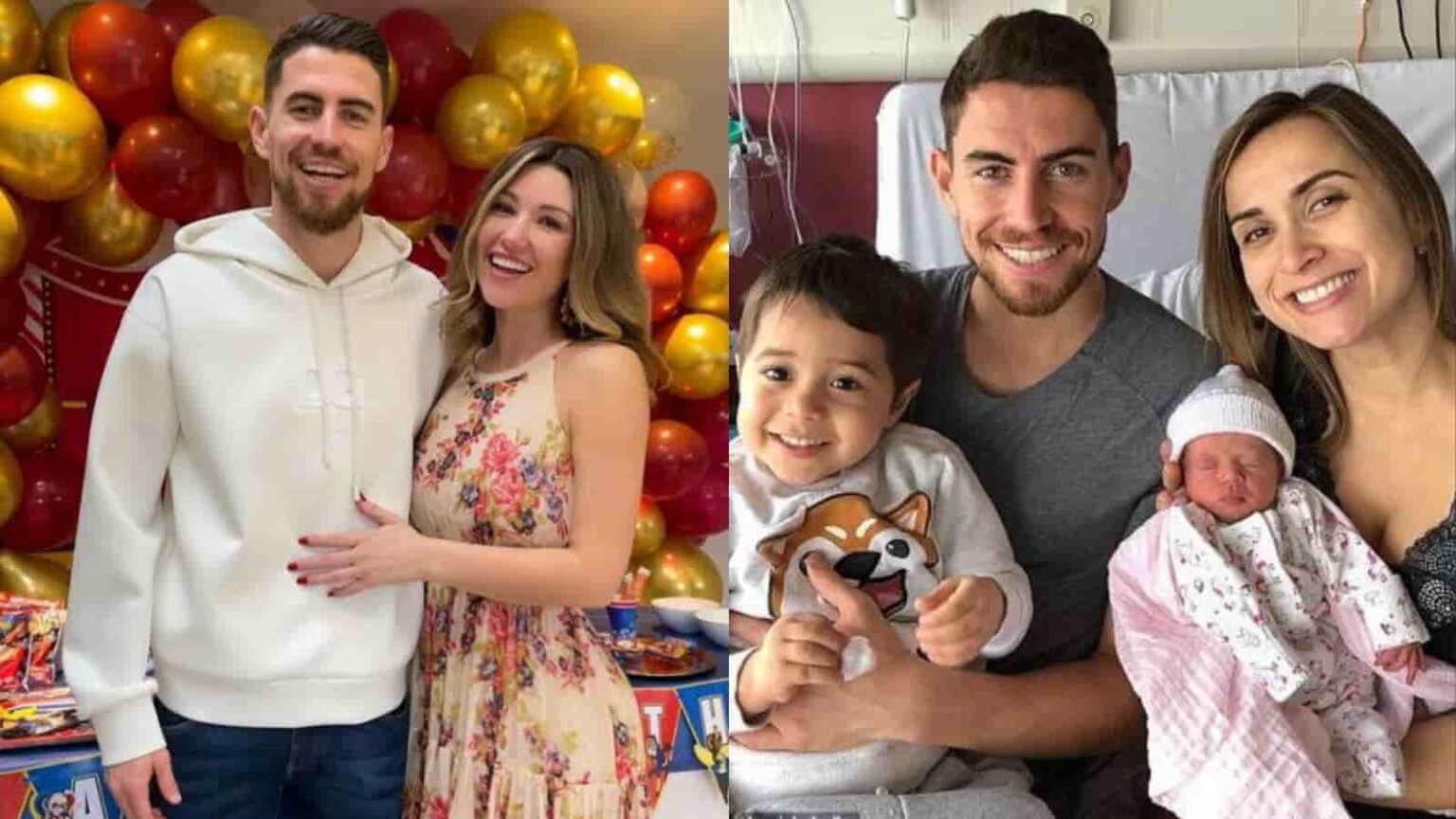 Jorginho joined Verona's youth academy in 2007 and through his own efforts, in 2010, he was promoted to the first team. It was also because of his excellent performance that Napoli were so impressed with the young midfielder's performance that they decided to sign him in 2013.

After his impressive display of football skills at Napoli, many big clubs have become interested in signing the midfielder. After serious consideration, Jorginho signed with Chelsea in 2018. In the 2020/21 season, the Italian midfielder won not only the Champions League with Chelsea, but also Euro 2020 with Italy! He is by far one of the best midfielders in the Premier League and one of Chelsea's highest paid players. He won the 2021 UEFA Men's Player of the Year award for his outstanding performances at club and international level.

This jersey is inspired by the "Renaissance". This Italy 2020 home jersey features a classic collar and a navy V insert on the front. This Italian Euro 2020 shirt reinterprets the luxe patterns of the past with an eye-catching overall graphic and incorporates the iconic blue shirt. 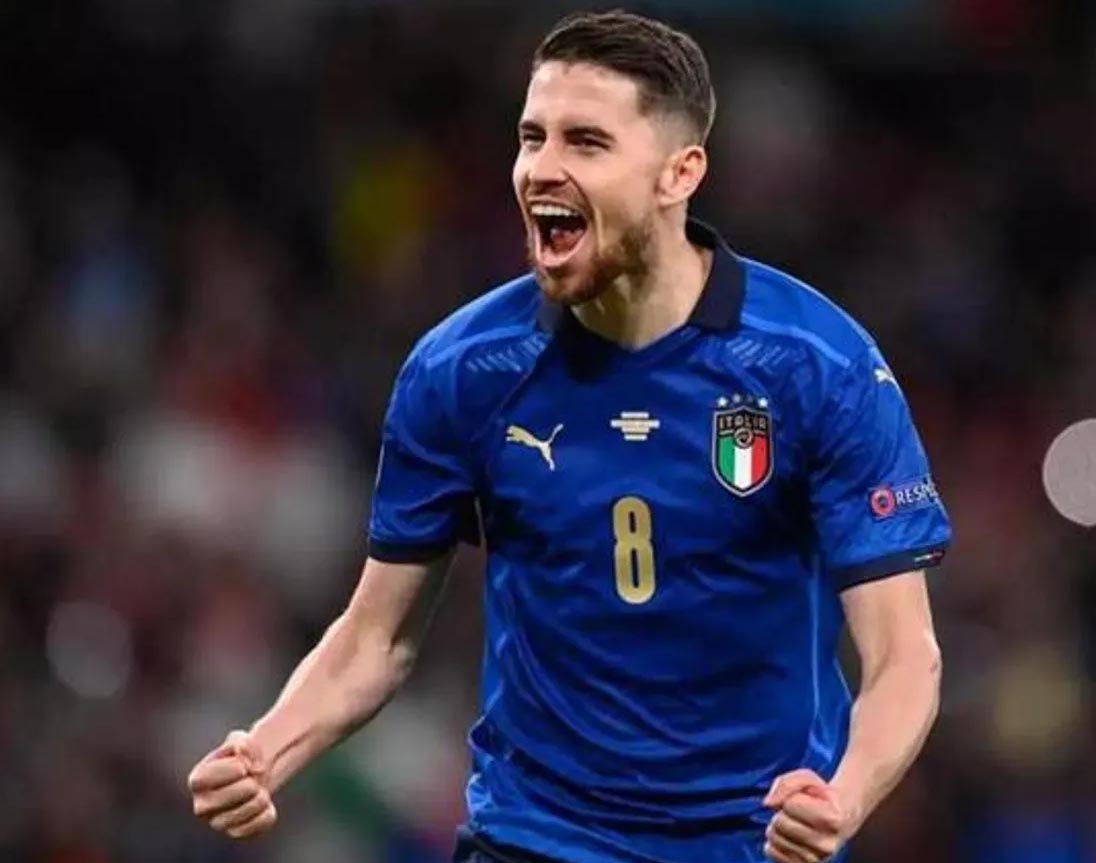 The Nike Chelsea 2021-22 jersey features "Lyon Blue" as the main color, while the logo on the shirt is "Opti Yellow". Lyon Blue is a fresh royal blue, while Opti Yellow is a fairly standard yellow. I believe that when you see this jersey, in addition to the conspicuous blue, there is one thing you will definitely see at first sight - the "3" on the front. The "three" sign is not yellow, but white. Another interesting design is the Chelsea 21-22 Home Shirt featuring an all-over print of abstract zigzags and checkered patterns. 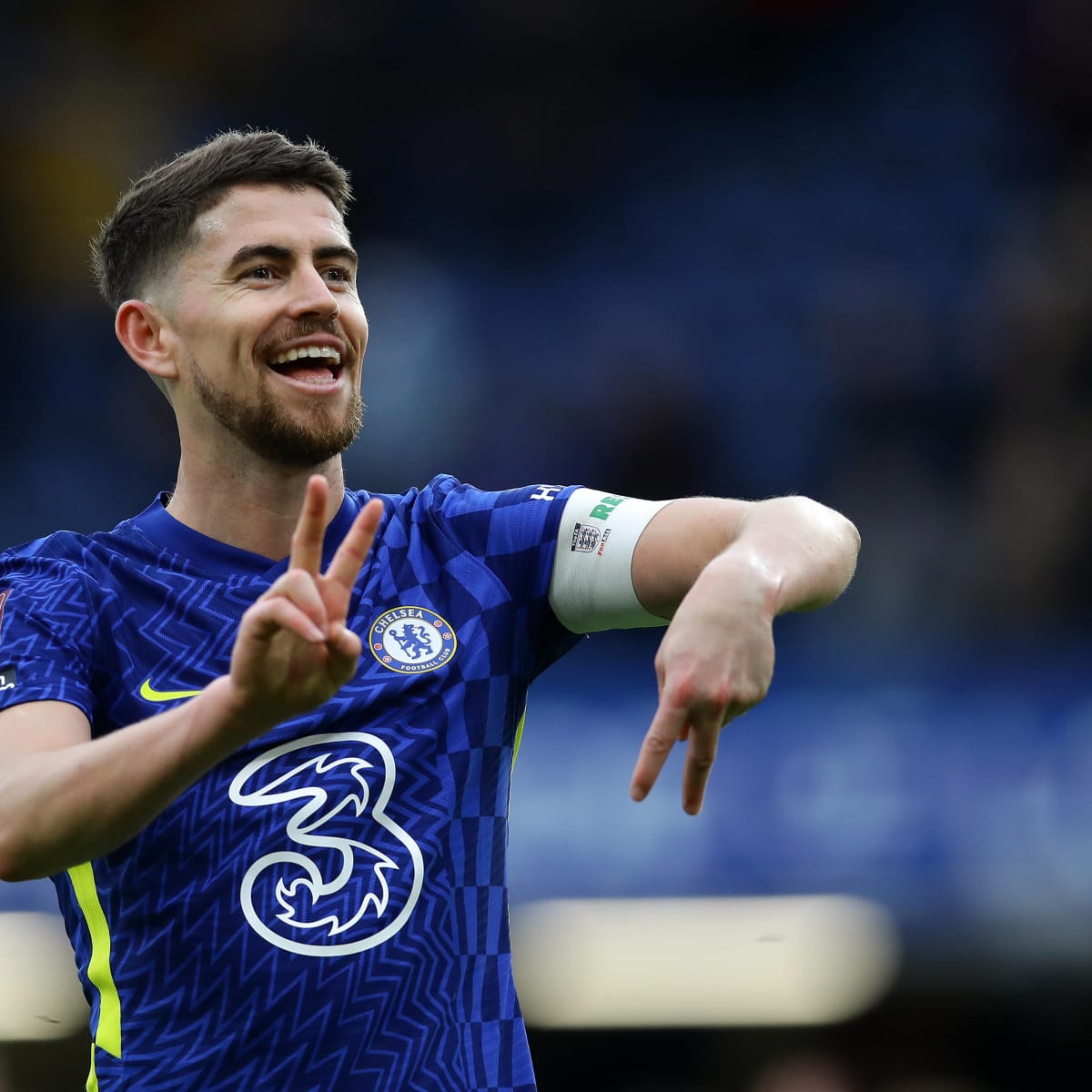