Suarez is a top player, one of the best footballers in the world. As one of the most talented football talents in the history of Uruguay, Suarez has first-class shooting skills. Suarez has a superb ability to seize opportunities and is the finisher in the penalty area. In the Uruguay national team, Suarez and Forlan are the team's main striker. Suarez's weakness is that he is not fast enough and lacks rhythm and explosiveness with the ball. 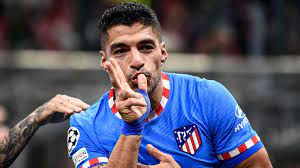 The Story of Luis  Suárez

His childhood was so poor that he couldn't even afford a pair of sneakers. However, that didn't stop Luis from pursuing his dream. His mother introduced him to football club Urreta, where Suarez scored a hat-trick as a substitute in his first friendly and has been noticed by scouts ever since. At the age of nine, he was discovered by Wilson Pires, who was scouting for the national youth team at the time. By the time he was 12, Suarez was starting his career with the national team.

His mood was low as a teenager, but that changed when he met Sofia Balbi when he was 15. She had a positive impact on his life. He played his first professional game against the Copa Libertadores for the National Youth Club. And, he helped them win the 2005-2006 Uruguayan league title.

After the U20 World Cup, he briefly joined Groningen before being signed by Ajax for 7.5 million euros. He scored 111 goals in 159 appearances for the club during his five-year contract with Ajax and was named Dutch Footballer of the Year in his first season.

This Uruguay Suarez Jersey combines navy blue and red, and the official colorway is "Loyal Blue"/"Laser Crimson". The Nike Atletico Madrid 2021-22 Away Shirt features the same overlapping V-neck as many of the teams this season, with a striking graphic detail on the bottom left of the jersey, as if drawn with a paintbrush. The Nike Atlético de Madrid 2021-22 Away Shirt features pink on the chest, including the recolored club crest. But the Plus500 sponsor badge is white. 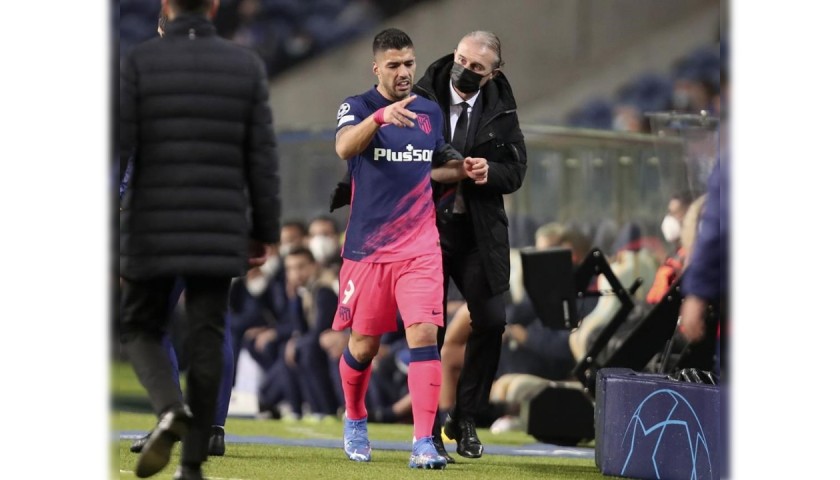