Pogba is undoubtedly a gifted footballer, with a well-balanced left and right foot, able to shoot and pass perfectly with both feet. In terms of physical condition, Pogba is also unmatched, he is very strong and very fast. Compared to defense, Pogba is more talented and capable in organization and attack. His all-round skills, wide field vision, strong physicality and versatility in midfield have made him one of the most watched top players in football today.

The Story of Paul Pogba

As you can see, the overall design of this Adidas Manchester United 21/22 jersey is very clean, with 'true red' and off-white (slightly darker than normal white) used to create a clean look - this is similar to what is used on the current 20-21 home jersey the same red. The only change in the design of the jersey is a very subtle stripe pattern that appears throughout the front, sleeves and back.

Fans familiar with the team's history should know that this jersey was inspired by the home kits of the 1960s, when the club had a very successful period. 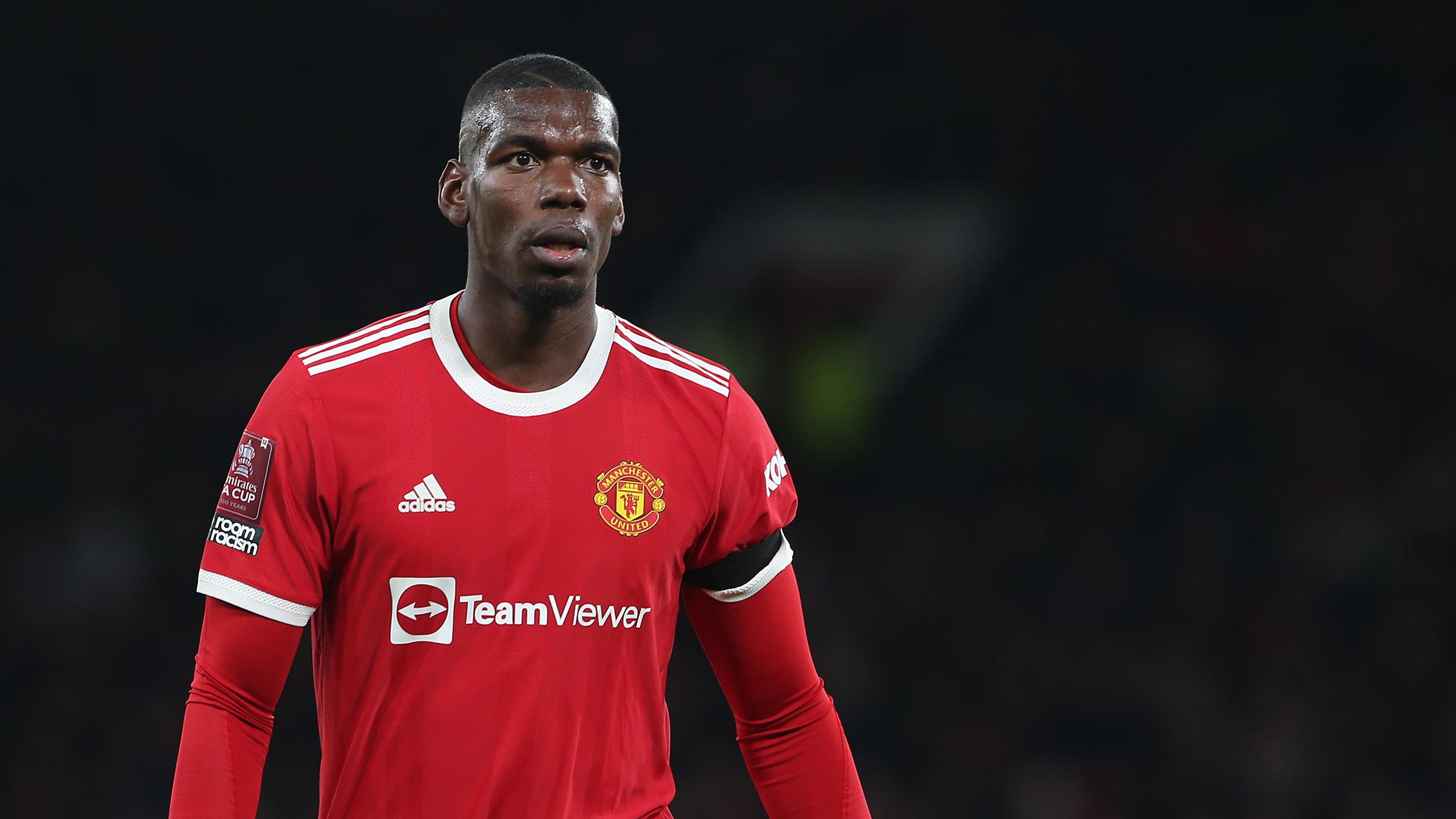