Pedri has a special talent. Pedri has been idolized by Barcelona legend Iniesta since he was a child, and he will also learn Iniesta's way of playing. His style of play is simple and effective, but at the same time extremely threatening. He's not a fan of tricking opponents with fancy fakes, he's just focused on doing what's simple and effective. He is so unique, the way he sees football, his understanding of the game, his insight into spaces and positions and his maturity beyond his peers. 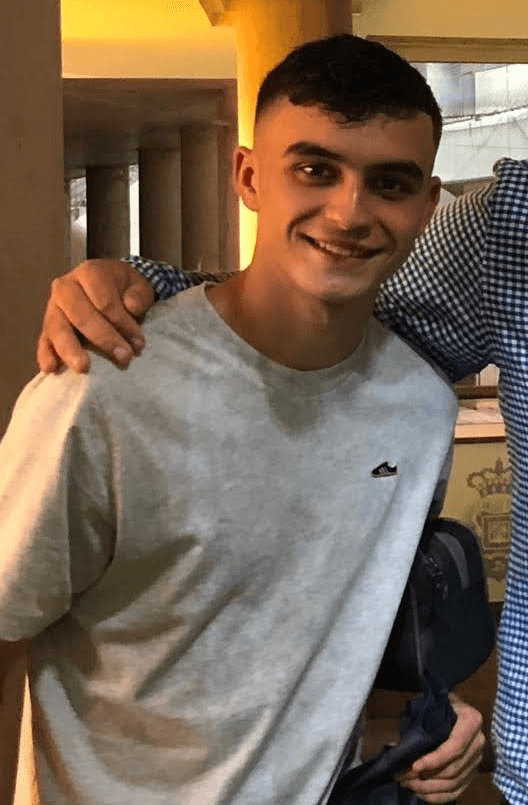 The Story of Pedri

Pedro González López (born 25 November 2002), known as Pedri, is a Spanish professional footballer who plays as a central midfielder for La Liga club Barcelona and the Spain national team.

Pedri spent his childhood in Tegueste with his brother. Since childhood, their parents respected their brothers' love for football, and as a result, the two brothers developed an unfathomable interest in football from an early age. 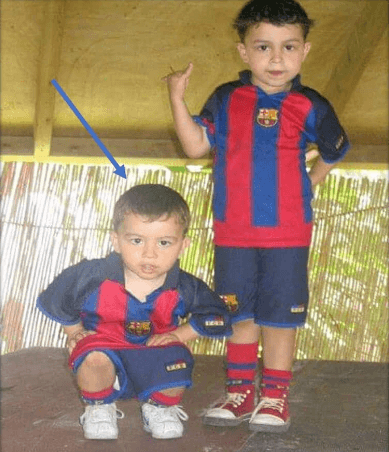 Pedri’s grandfather is the founder of FC Barcelona’s supporter club in their hometown of Tegueste.

At the age of 13, a successful trial led him to join Juventud Laguna's youth team. There, he worked hard to hone his skills. Thanks to his amazing progress, he joined the youth team of UD Las Palmas in the Autonomous Community of the Canary Islands. He joined the first team in July 2019 after playing for a few months. Soon, the elite attacking midfielder broke the record for becoming Las Palmas' youngest goalscorer at 16 years, 9 months and 23 days. He was also gradually seen by scouts and had better opportunities.In 2018, Pedri joined CF Juventud Laguna. On July 15, 2019, Pedri finally signed a professional contract with the club. On August 18, 2019, he made his official debut. On September 19, Pedri scored his first goal. In addition, he reached an agreement with Barcelona on September 2, 2019.

In March 2021, the midfielder made his first call-up to the Spanish senior team ahead of the 2022 FIFA World Cup qualifying group stage. And, he managed to make his senior team debut on March 25, 2021. Pedri also became the youngest to represent Spain in the final of the European Championships.

Inspired by the club crest, the Nike FC Barcelona 2021-2022 Jersey features a new look that is striking and distinctive. Instead of blue and red stripes or half-stripes or any of the variants that have been used in recent years, the Barcelona Home Jersey this time around takes graphics directly from the club crest and applies them to the entire front.

As you can see, the design on the front transitions from red on the right to blue on the left. And the crew neck is just a simple blue color, which completes the look. With the color of the logo, the shirt consists of three colors - "Soar / Noble Red / Pale Ivory".

The Rakuten logo appears in the center of the jersey, and Rakuten's deal with FCB is valid until summer 2022. 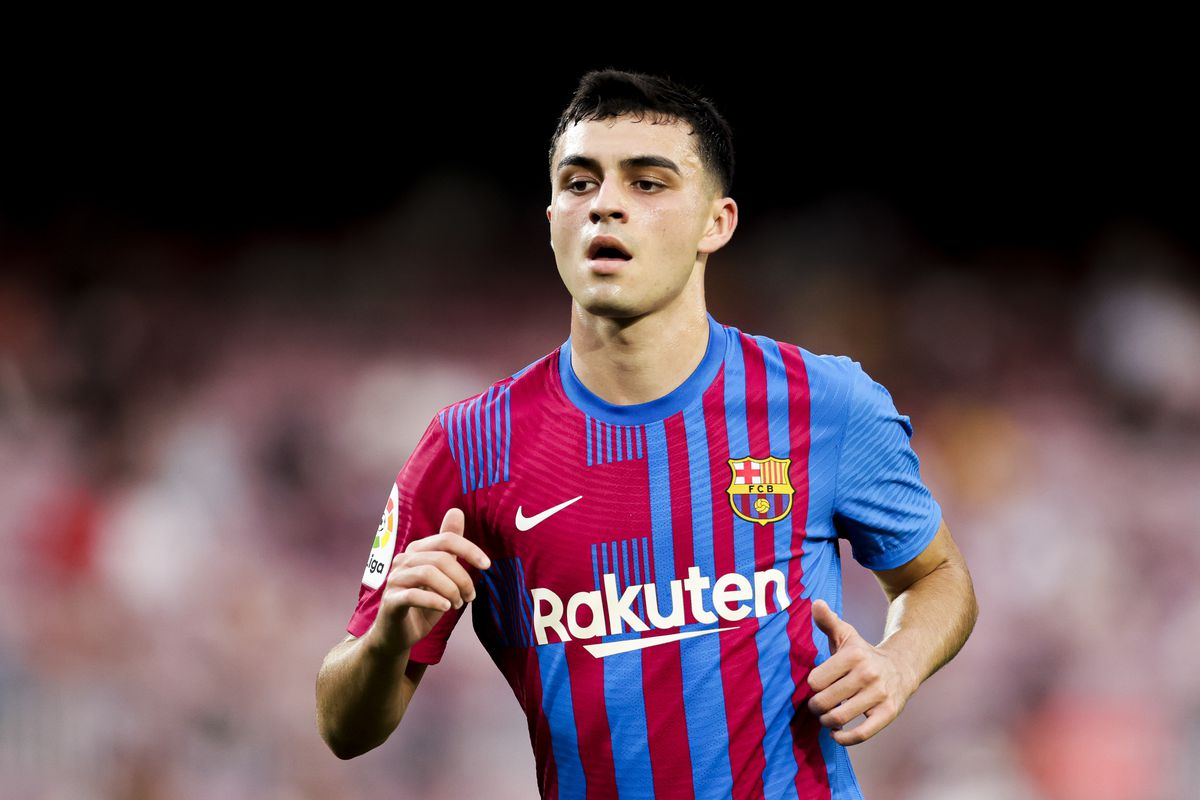