Buy authentic soccer jerseys with the names and numbers of your favorite players, from Jonathan Calleri, Jonas Toró to Gabriel Neves.

We customiaze soccer gear for men, women and kids. Personalize almost everything with your name, number, team logo, national flags, and more! No minium orders. Buy one of anything for yourself, or get your team added to our store for easy buying.

São Paulo FC, or São Paulo Futebol Clube, is the third most popular club in Brazil with over 28 million supporters. São Paulo FC was founded in 1930 by the merger of two football clubs, Clube de Regatas Tietê and São Paulo da Floresta.

Brazil has been the home of regional leagues for many years. In 1971, the Brazilian National League was established. São Paulo FC finished their first season as runners-up in the top league Serie A, commonly known as "Brasileirão".

Born on April 22, 1982, Kaká (full name Ricardo Izecson dos Santos Leite) is a Brazilian footballer who was named the World Player of the Year by FIFA in 2007.

Kaká's nickname comes from his younger brother Rodrigo, who could not pronounce Ricardo as a child, only "Kaka". What a lovely story! Kaká's family moved to São Paulo when he was seven and was hired by São Paulo Football Club the following year. In August 2003, AC Milan signed him for $8.5 million. Kaká finished eighth and seventh in the 2005 and 2006 FIFA Player of the Year voting, before being named European Player of the Year and FIFA Player of the Year in 2007. In addition, Milan won the UEFA Champions League in 2007. 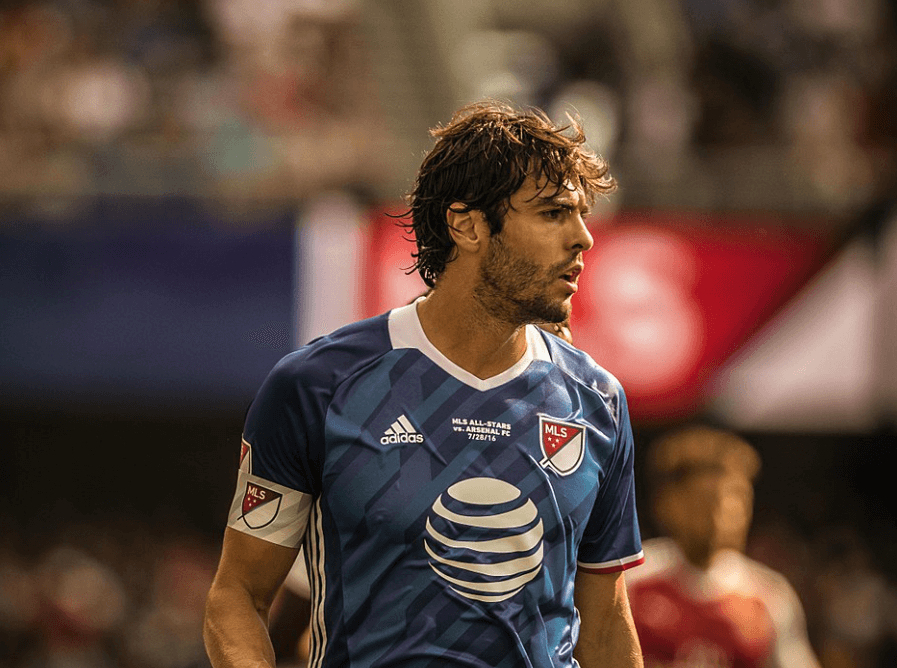